Four are the different regions in Crete, each of them with a fantastic landscape, unique traits, and so many things to discover.
The third most important region in Crete is Rethymnon, a land of beautiful scenes and nature, churches, monasteries, villages, and a
pristine South coast to discover. 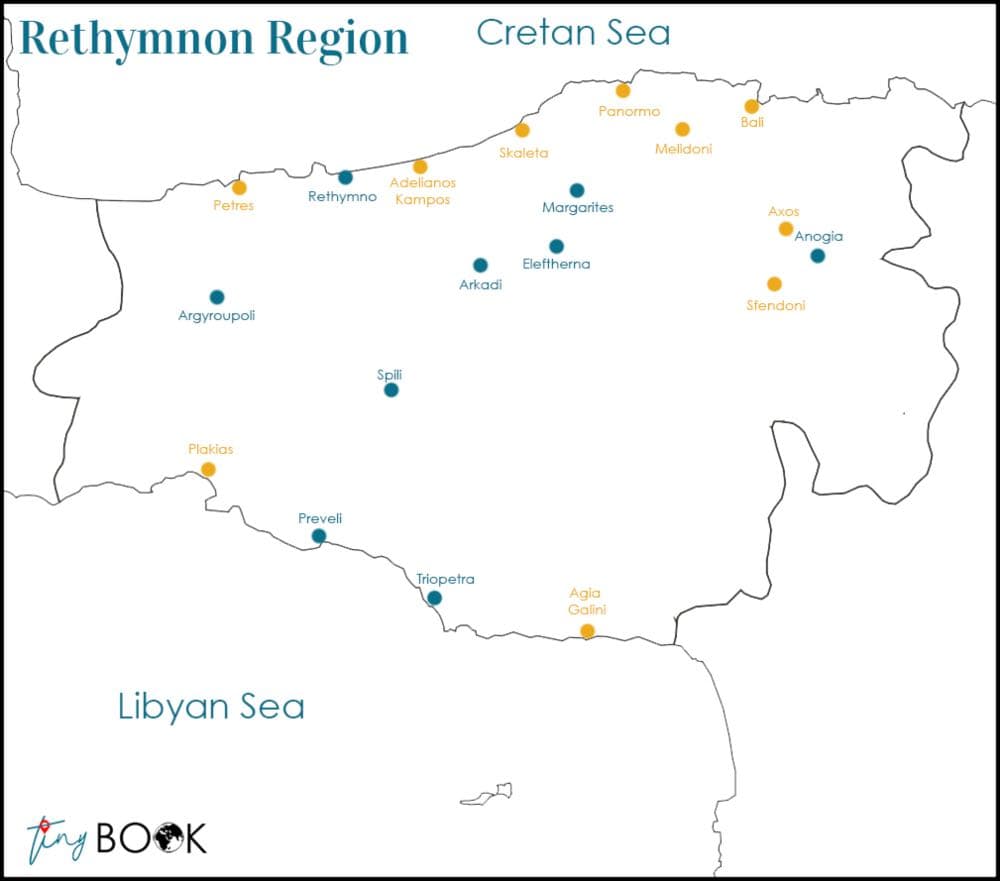 A suggestive array of seaside resorts, traditional villages, and breathtaking nature, Rethymnon is the third most important region in Crete.

Rethymnon is home to Mount Psiloritis, the highest peak on the island, which is surrounded by beautiful valleys and stunning caves open for you to explore.

The southern coast of Rethymnon hosts a wilder landscape and even a remarkable beach where a sparkling river meets the sea in a unique palm tree environment.

The capital of the region, on northern coast, is the charming city of Rethymnon, with its old town, Venetian harbor, and romantic lighthouse, right by the Sea of Crete. 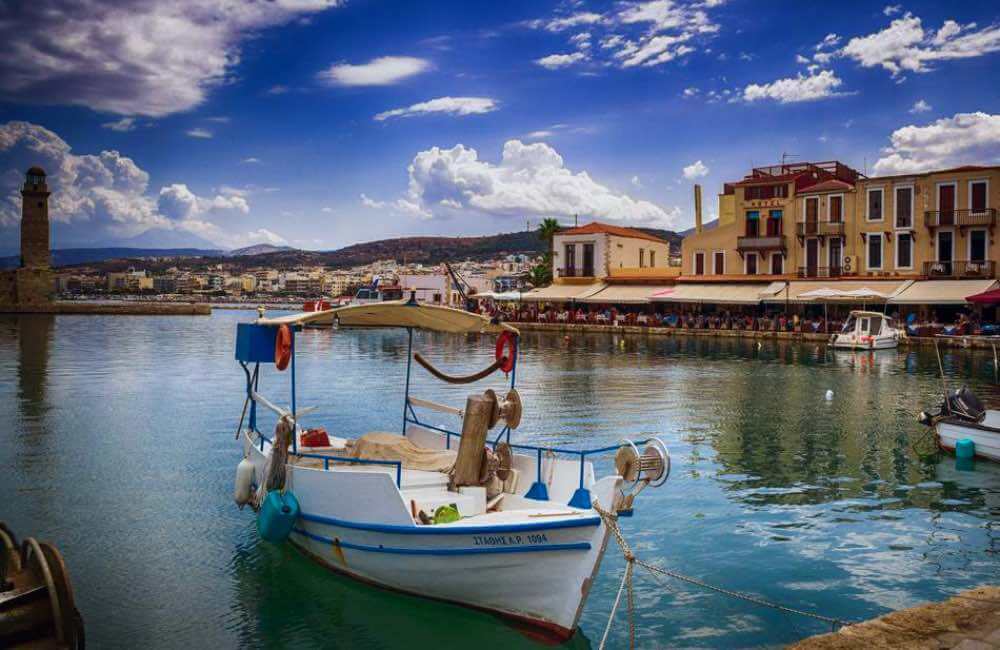 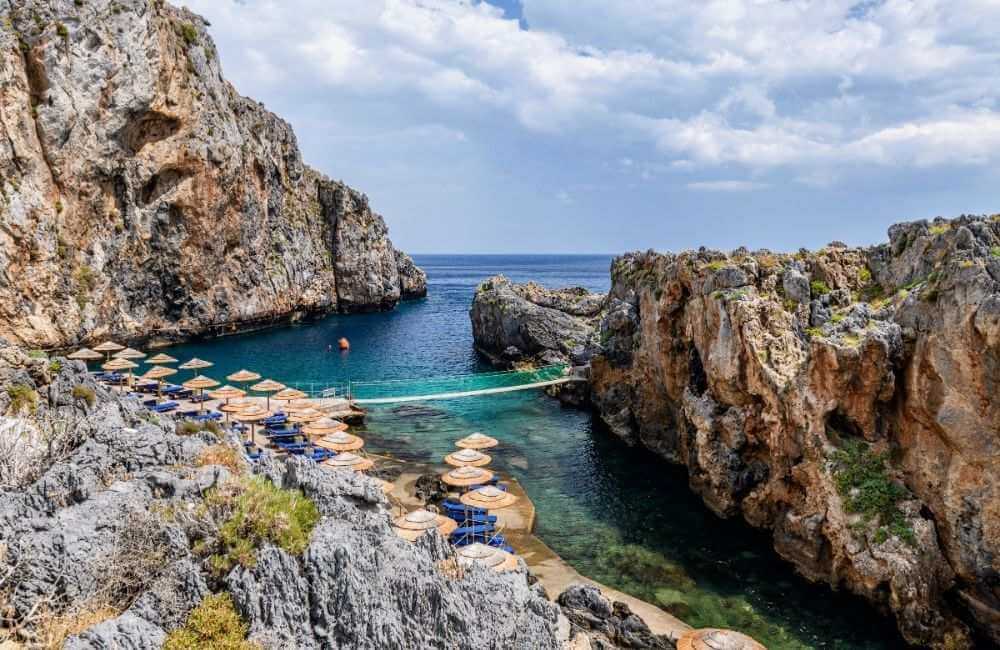 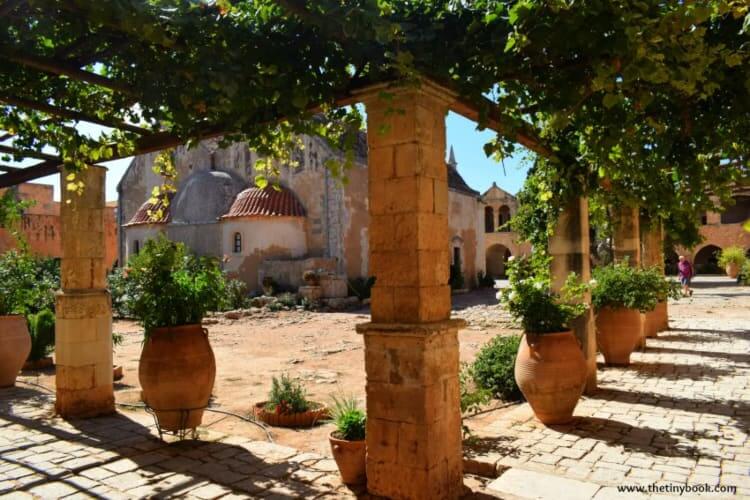 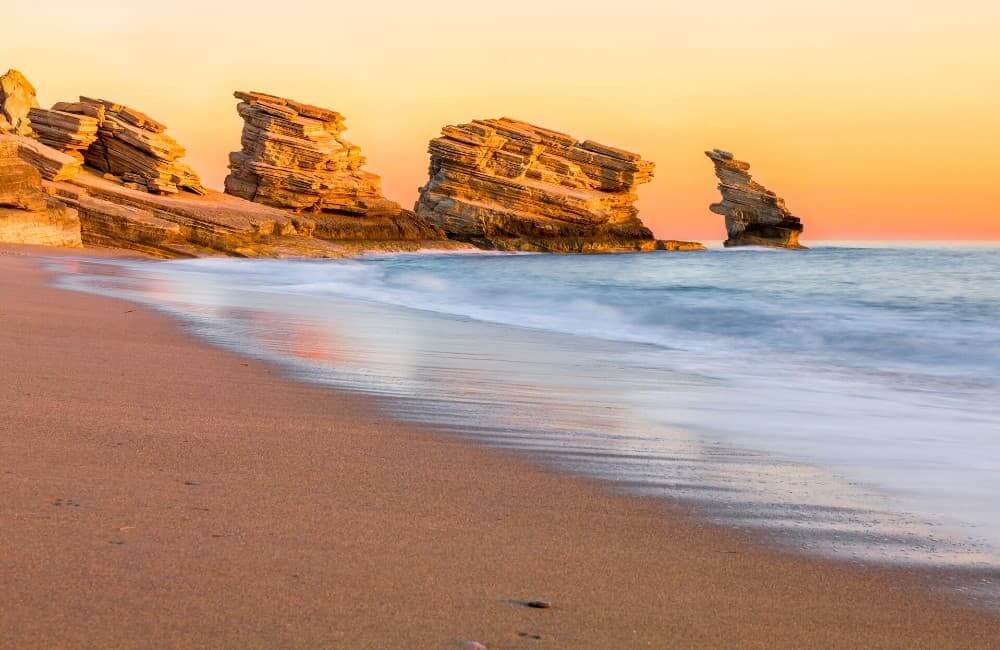 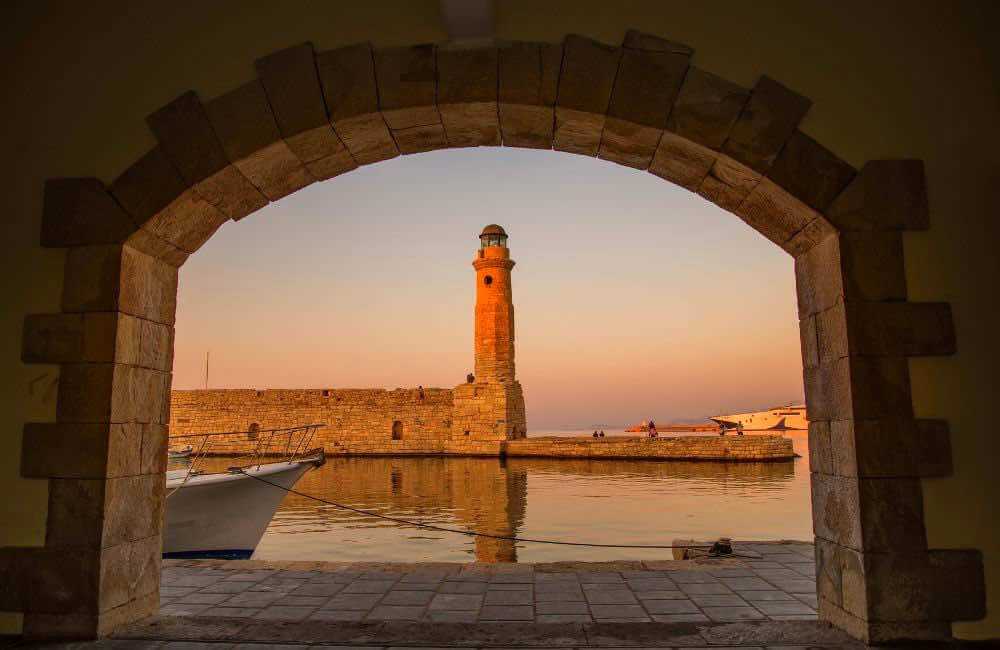 When to visit Rethymnon

February (or March) are the best months to visit the region to check the Carnival of Rethymnon, attracting hundreds of visitors from the rest of the
island with its authentic Venetian atmosphere. The celebrations include dancing, parades, and unique Carnival costumes.

Summer is great to visit Rethymnon’s beaches. You can choose to stay on the northern coast, more touristic, to visit the beaches in Panormo or Bali.
Or you can go south of the region to visit lesser known shores, such as Ligres, Triopetra, and Agios Pavlos.

In Spring, hundreds of flowers bring color and fragrance to the landscape. The temperatures are pleasant to discover mountain paths,
explore gorges, or the unique monasteries of Rethymnon.

Once the Fall arrives, you can enjoy a still warm sea on virtually empty beaches. The crowds have already left the island and it’s time to enjoy
the best of Rethymnon. 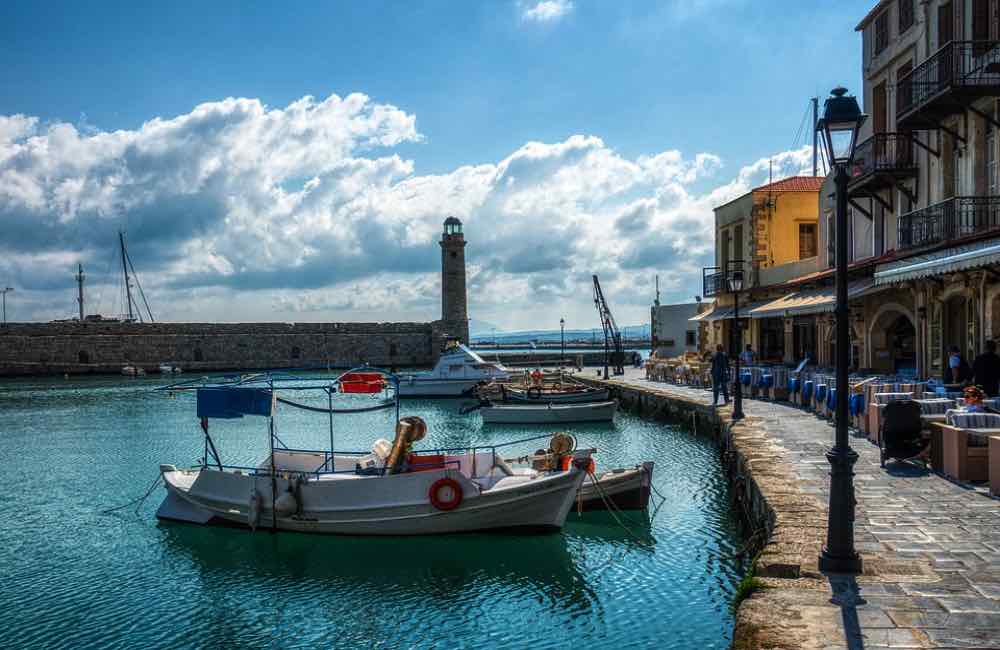 You can reach Rethymnon from Chania driving along the National Road to the west, the trip takes about 45 minutes.

From Heraklion, instead, you need to drive east along the same road. The trip is about an hour.

In summer, twice a week, you can reach Rethymnon by boat from some of the Cycladic islands (Santorini, Ios, Naxos, Paros, Mykonos).

How to move around in Rethymnon

Rethymnon has a good road system on the northern coast. The national road connects Rethymnon both to Chania (West) and Heraklion (East).

To reach the southern part of the region it’s necessary to travel across the valleys and the mountains. There’s also a road that connects
Rethymnon to Agia Galini.

The best way to move around is driving your own rental car. If you’re in need of extra advice, check this tips to drive safely in Crete.

The public bus system regularly connects different touristic centers in the region from April to October. The Public Bust Station is located
a few meters from the Fortezza, right opposite the coast.

What to see and do in Rethymnon 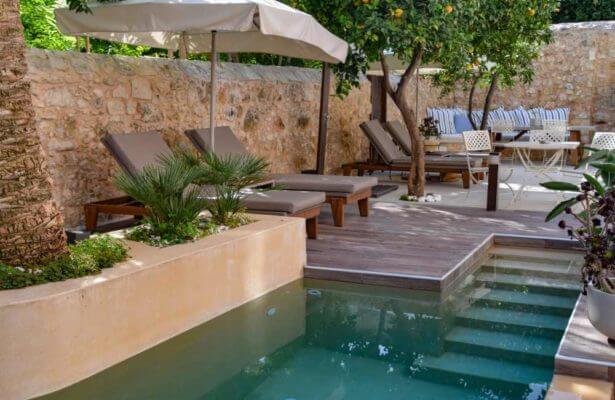 Unique Stays in Crete: Why You Will Love to Stay at Pepi Boutique Hotel in Rethymnon

Check the beautiful premises of this Rethymnon Boutique Hotel. [...] 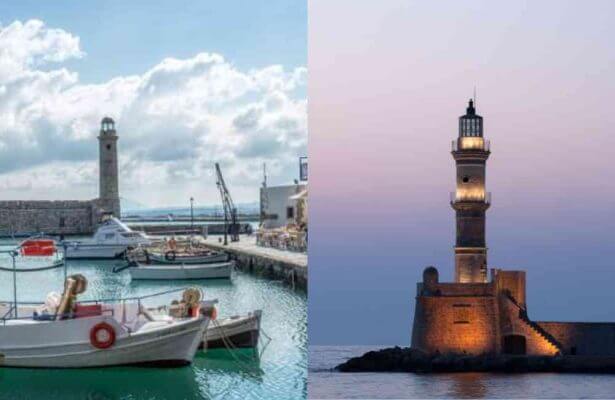 Chania or Rethymnon: Which Cretan City You Should Visit?

You have decided to spend your holidays in Crete, and you are not sure where [...] 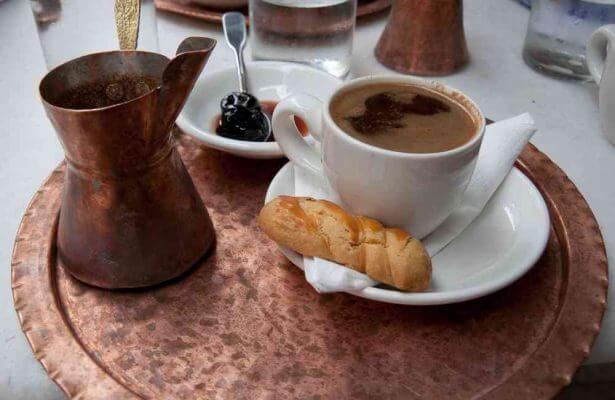 Cool Coffee Shops in Rethymnon for Your Crete Vacation!

Check this guide to find the coolest coffee shops and coffee bars in Rethymnon: Coffee [...] 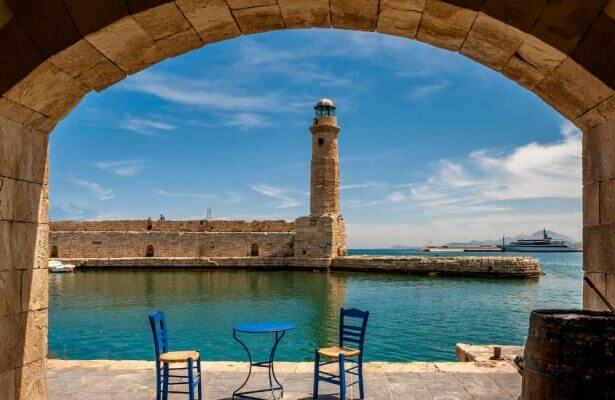 Wonderful Free Things to Do in Rethymnon, Crete

Want to discover Rethymnon on a budget? Check this guide with great free things to [...] 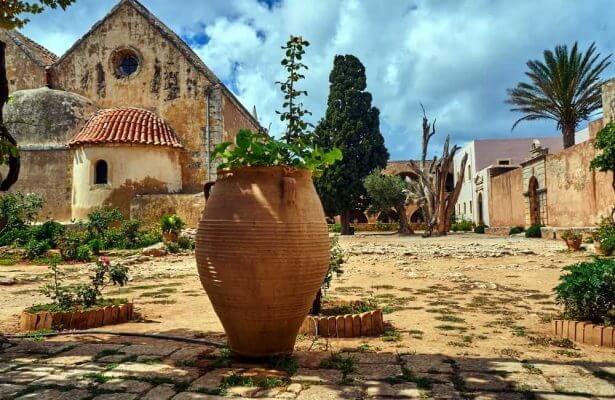 Top Museums in Rethymnon That You Will Want to Check when Visiting Crete!

Explore the history and culture of the Rethymnon region through its collection of museums. You [...]

The Best Beaches in Rethymnon That You Must See When Visiting Crete!

From long sandy shores to secluded lagoons, private coves, and rocky bays, here you will [...] 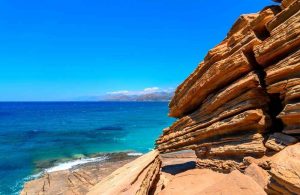 The Most Convenient Day Trips and Tours from Rethymnon, Crete

Check some of the best tours, excursions and day trips in Rethymnon, Crete and explore [...] 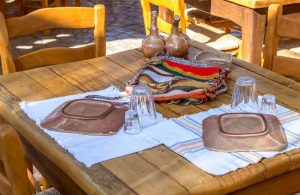 Are you spending some time in Crete? Then you should definitely try the glorious food [...] 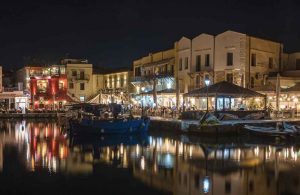 Great Bars & Pubs in Rethymnon That Both Locals and Travelers Love!

This list brings you the best bars, pubs, and nightclubs in the old town of [...] 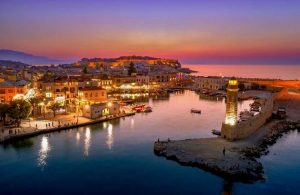 The Most Fabulous Things to Do in Rethymnon at Night!

Discover everything about Rethymnon's Nightlife! Check this guide to find out what are the best [...] 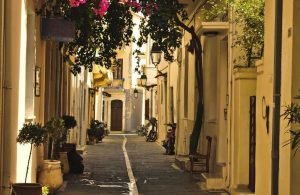 Traveling to Rethymnon? Use this guide to find the perfect accommodation you're looking for! Check [...] 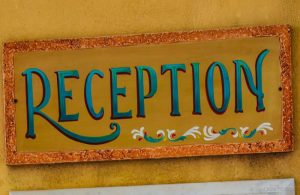 Where to stay in Rethymnon in 2020: Budget accommodation, luxury resorts, gorgeous boutique hotels in [...] 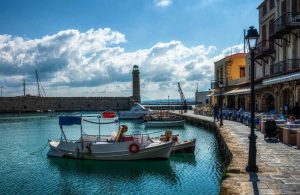 Perfect 2-Day Itinerary in Rethymnon For Your City Break in Crete!

1-3 days in Rethymnon: City landmarks, the Turkish buildings and the best day trips in [...] 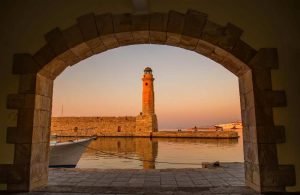 The Most Fantastic Things to Do in Rethymnon, For an Amazing Holiday in Crete

Located between the most important cities, Heraklio and Chania, Rethymno has one of the best [...] 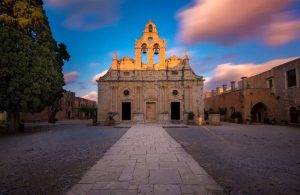 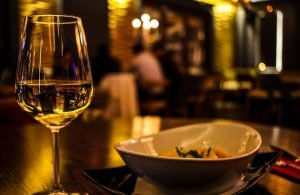 Discover Klados, a boutique winery in Crete. Go wine tasting in the region of Rethymnon [...] 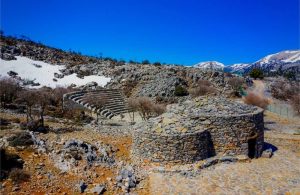 Amari Valley in Rethymnon: Amazing Things to Do in Crete with Kids

Crete: Amari Routes for Kids. A family journey through tradition in the mountain village of [...]

Are you coming to Crete any time soon?