A popular day trip if you’re staying East Crete is to drive around the wonderful Lasithi Plateau. The adventure will take you exploring the forgotten Cretan villages in this mountainous scenario. The trip can include a stop to discover a stunning cave, the famous sails of the local windmills, and marvel at the inspiring panorama of the region.

The silent area of the Lasithi Plateau, surrounded by the imposing heights of the Dikti Mountains, stands over 850 meters above the level of the sea. All around the highland, there are different traditional villages (about 18), some of them with a small population, others almost forgotten.

The plains that extend at the foot of the mountain range are among the most fertile lands on Crete. Potatoes, apples, and even grapes are some of the crops that you can find in the area.

The plateau can be thought of as a circuit over 23-kilometer long following a road that links each of these villages. Driving along this road, or even cycling around is a popular day trip in the Lasithi region.

You can access the Plateau driving from Heraklion, or from Agios Nikolaos, which is the way I prefer. If you take this road, you will access the highlands from the area of Mesa Lasithi.

Unfortunately, you won’t find an impressive quantity of white windmills as there used to be in the past. Only a few of them are still standing but they can still be rightfully included among the most typical sights of the plateau.

In the past, those windmills were key to irrigating the fields and providing water for animals and plants. As time went by, though, modern technologies prevailed and the more modern devices for irrigation replaces the windmills.

Villages in the Lasithi Plateau

The plateau usually remains closed during winter, when the first snowflakes cover the villages and make the main road almost impossible to access. However, as from the very first weeks of spring, the area turns into a popular destination to indulge in the local gastronomy, dance, sing, and drink one glass of tsikoudia after the other.

This is the local way to celebrate religious occasions or to participate in the many gastronomic festivals that take place in these small hamlets. One of those celebrations is the well-known Diktaion Games, which most important event is a long-distance race along the Lasithi Plateau.

Tzermiado is one of the villages you should visit on a day trip to the Lasithi Plateau. A fantastic old town where time does not seem to pass anymore. Just jump off your car and walk around to discover the views of the mountains in the distance.

On the main road, pay a visit to the beautiful church, the abandoned houses, and the several traditional cafés where old men still sit for hours to end, playing tavli (a local game similar to backgammon) and drinking Greek coffee.

Tzermiado is the seat of the Lasithi municipality, however, it’s not the biggest of the villages in the area. The most important town is Agios Giorgos. A stop in the village is worth not only to step into the most authentic Cretan atmosphere, but also to Despite discover the Cretan Folk Museum.

In the museum, two different areas showcase the style and decoration of two different types of houses, the traditional Cretan mountain house, and the Neoclassical houses that belong to the splendorous past of the post Turkish rule period.

The most important reason behind a visit to this village is to explore the magnificent Psychro Cave. Also known as the Cave of Zeus, or the Diktaion Andron is in a central position in the Lasithi Plateau.

Standing over 1025 meter high, the cave extends for over 2200 meters. Although it’s fairly easy to descend into the heart of Psychro Cave, reaching the entrance can be a bit of a steep hike, certainly not easy during the peak hours of the day in summer.

Besides, since the famous cave is usually jam-packed with tourists during summer, it’s a great idea to visit very early in the day and then drive to the other attractions you can check in the plateau.

Almost at the end of the circuit, if you’re driving from Agios Nikolaos (or at the very beginning, when you access the plateau from Heraklion), you will easily spot the huge stone mills right next to the Kera village.

These mills were build during the 1800s and worked until the end of WWII.

The massive windmills stand opposite in a magnificent observation point that reaches all the way to the sea, and from where you can easily stop the abandoned and fascinating Dam of Aposelemis.

Just across the road from the mills, it’s possible to view the magnificent landscape of Crete’s mountains as well as to spot in the distance the forgotten sunken village of Sfendyli which lies at the bottom of the Aposelemis Dam.

In this link, you can check a video telling the story of the village.

One more place to visit in the Plateau, quite close to the mills, is the unique Homo Sapiens Museum. Great if you’re traveling with kids, as it’s really educational and didactic, but also good for adults interested in the history of the island and of mankind.

You can spend an hour (or more) traveling back to the age of caves and follow the whole evolution of mankind until the present time. Once you’re done with the visit, enjoy a refreshment in the museum’s café while soaking in the spectacular views of the area. In fact, you will be standing over 800 meters above sea level.

The impression of Crete you will take from here is bound to remain impressed in your memory for years to come.

Have you ever been to the Lasithi Plateau?
Let me know in the comments below!

ARE YOU LOOKING FOR MORE INFO ABOUT CRETE?

Go back to the complete destination guide 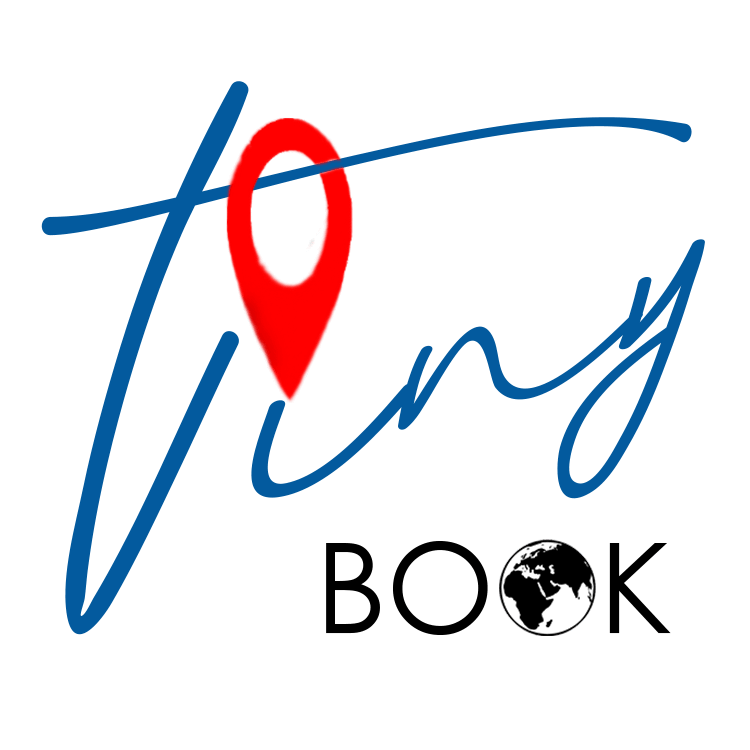